First mobile phone: it was one of the first Nokia phones that had a button for sliding down the mouthpiece!

Principle I live by: It was a quote by Mother Teresa where she talks about being compassionate to others and doing your best

To relax I like to: Play football, tennis, golf / run up Arthur’s Seat / spend time with family and friends / listen to music, watch films – all the standard stuff really!

Number 1 song in the charts when you graduated uni: Umbrella by Rihanna

Fondest sporting memory: It’s hard to top Scotland’s Grand Slam win of 1990 (hehehe!)…however perhaps winning a golf match at Gleneagles when I was 14, to win the county match for Perth & Kinross, having been 2 down with 6 to play, against my High School French teacher’s son!

Most unusual place I’ve used my mobile phone: up a volcano in Bali! 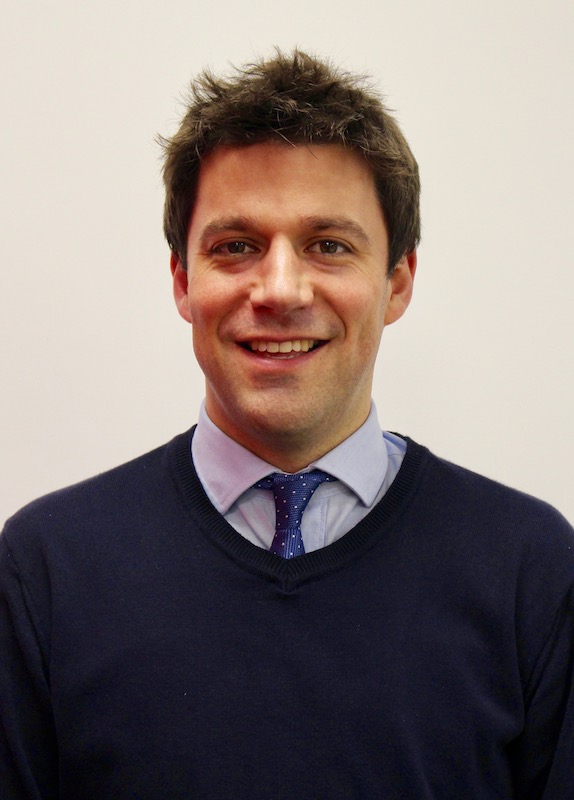