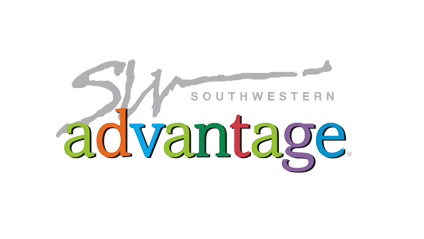 The biggest challenge Southwestern faced was the sales managers within the company were rarely in the office and the majority of them, including the MD, worked from various locations across Europe.  The office staff would typically answer all calls, taking messages and relay these to the sales managers by e-mail.  During the summer, the office staff were split either side of the Atlantic placing a heavy strain on the UK based staff as calls could no longer be answered by those temporarily based in the States.  Daily calls between the 2 sites racked up large international call charges and having numerous different numbers for the sales managers to call became confusing and expensive.  Their existing system was out-dated and confined to the office with no way of linking up with other sites or the sales managers.

A further challenge they face was using their VPN connection to their office in the States.  Southwestern use SAP to monitor all dealers and the daily usage of this was becoming a real hassle over their existing broadband connection.

We set the Southwestern office up with our Future Office system, removing the constraints of their office phone system by allowing any user to access and use the phone system anywhere in the world using a broadband connection.  The main office number now rings on any office phone, whether it is based in the UK office, the US office, or indeed any location they like.  The MD has calls simultaneously forwarded to his office phone, home phone, mobile, and also to an app on his iPad to be truly reachable anywhere.

Further to the improvements in their telecom setup, we were able to double the productivity of the office staff using SAP by providing an alternative broadband solution which more than doubled their upload speed for a more seamless SAP experience.

2Circles provided us with a new phone system in 2010 and it has been a breath of fresh air for our office.  I can pick up the phone and speak to a colleague in the States as if he was in the same office and the best thing is it's free just like any internal call and for my colleagues in the States they can call a UK number for the price of a local call.  Also if I need to work from home, or anywhere else in the world, as long as there is an internet cable I can take my phone with me and use it just like I would in our Edinburgh office."

Southwestern are an American based company providing a time-tested summer work program to over 3,000 students from across the world every Summer. As a sister company to 2Circles, we were well placed to understand their business and help replace their outdated in-house phone system with a future-proof solution unifying their world-wide operation.